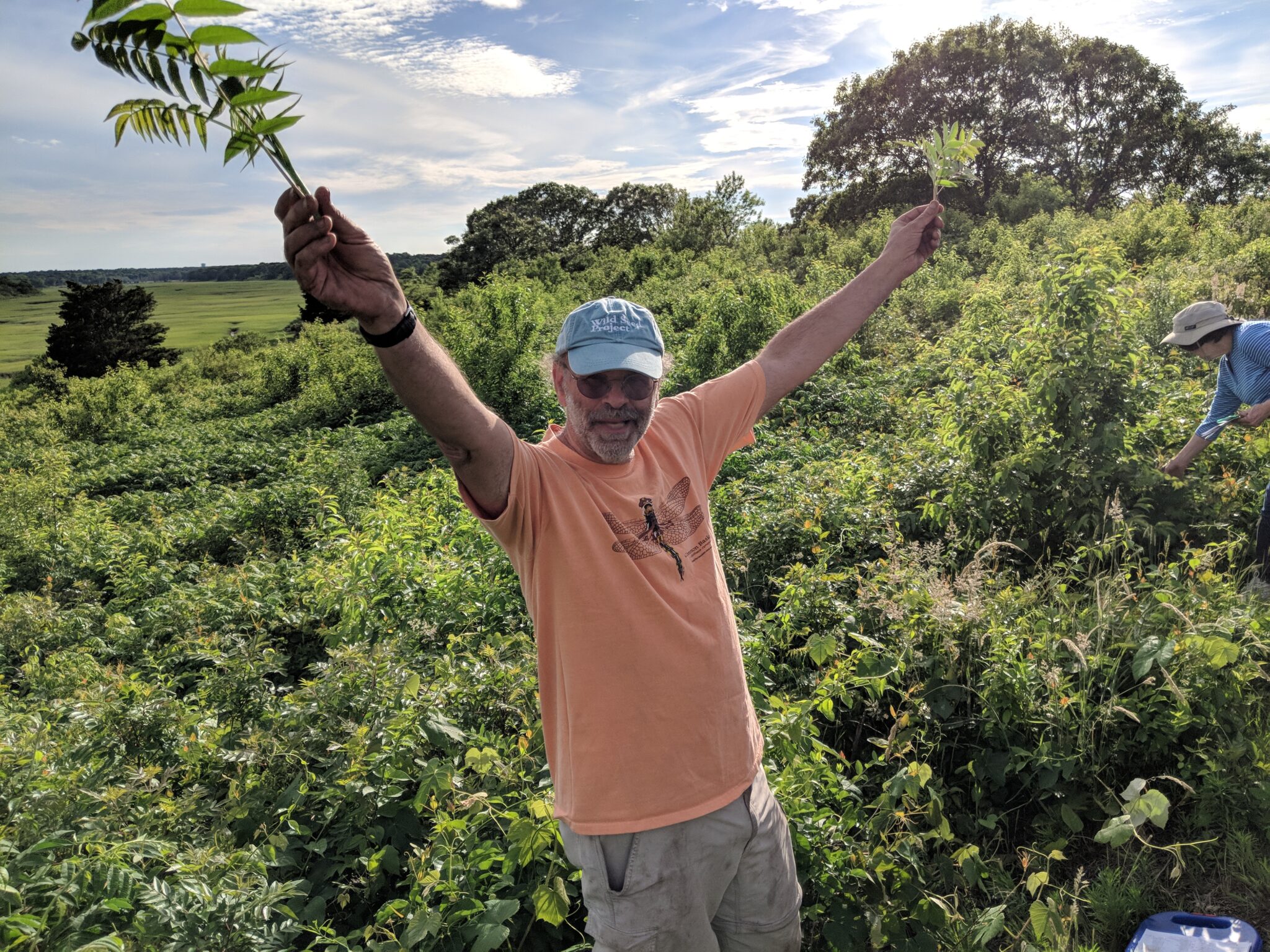 To register for this event send an email to: bct@brewsterconservationtrust.org

This event is FREE

Cape Cod is home to over 100 species of edible wild plants.  Many of these species are more nutritious and/or flavorful than their cultivated counterparts. These include native species like Black Raspberry and Hazelnut, to non-native weeds like Burdock and Chicory, to exotic invasive species like Dame’s Rocket. Join Russ Cohen, wild edibles enthusiast and author of the book Wild Plants I Have Known…and Eaten, for a 60-minute slide show covering at least three dozen of the tastiest species the region has to offer.  These include species everyone knows well, like Daisies and Dandelions, to species they may never have even heard of, like Calamus and Carrion Flower. Keys to the identification of reach species will be provided, along with info on edible portion(s), season(s) of availability and preparation methods, as well as guidelines for safe and environmentally-responsible foraging.  Russ will also include a few details regarding some native edible plants he has grown successfully from seed. 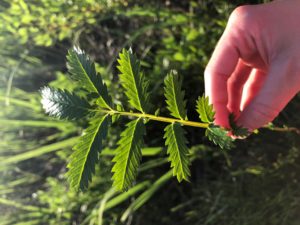 Until his retirement in June of 2015, Russ Cohen’s “day job” was serving as the Rivers Advocate for the Massachusetts Department of Fish and Game’s Division of Ecological Restoration, where one of his areas of expertise was in riparian vegetation. Now Russ has more time to pursue his passionate avocation, which is connecting to nature via his taste buds, and teaching others how to do the same. In addition to “in person” wild edibles walks and talks (when hose were /will be possible) at a wide variety of venues throughout the Northeast, Russ’s main post-retirement pursuit is to perform the role of “Johnny Appleseed” for edible native species. He has set up a small nursery (in Weston, MA) where he grows/keeps hundreds of plants that he propagates from seed (many of which he collected himself).  He is then partnering with land trusts, cities and towns, schools and colleges, state and federal agencies, and others to plant plants from his nursery in appropriate places on their properties.  Russ has initiated over two dozen such projects in the past five years, including two on the Cape.